Skip to content
In order to protect the health of our patients and staff, we are requiring that all patients wear masks while in our office regardless of vaccination status. 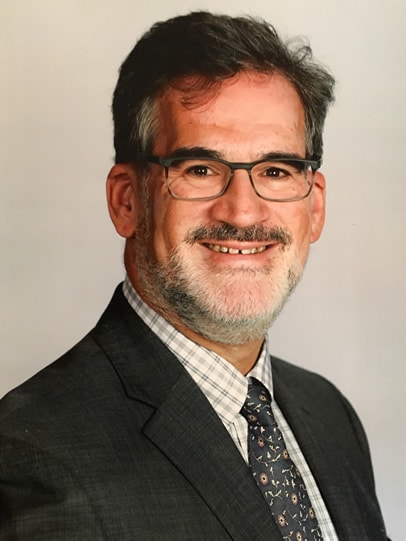 How did we do?

Dr. Gurian is Assistant Professor of Surgery at Virginia Commonwealth University and has been given the “Excellence in Teaching” award by the medical students multiple times. Dr. Gurian coordinates the teaching program in Otolaryngology for the medical student at the VCU Inova campus and sits on the curriculum committee. For fifteen years, Dr. Gurian was the Ear, Nose and Throat consultant to the Center for Cranio-facial Rehabilitation at Fairfax Hospital, caring for children with congenital facial anomalies. He is also the past President of the Washington Metropolitan Otolaryngology Head and Neck Society.

Dr. Gurian has also been selected to be listed as a Superdoctor in the Washington Post Magazine and he is pleased to have been honored numerous times as one of Washington’s Top Doctors in both Northern Virginia Magazine and the Washingtonian Magazine.

His professional interests include the treatment of the ear and hearing disorders, nasal and sinus disease (including endoscopic balloon sinuplasty), snoring and sleep disorders, and head and neck surgery.

Dr. Gurian enjoys treating both adult and pediatric patients and he is fluent in Spanish. Dr. Gurian is married to Karen Vernof Gurian, M.D. and has four children.

Connect With Us Today!

Schedule an appointment today through our online portal system.

Get in touch
with us today!

Get in touch with us today!